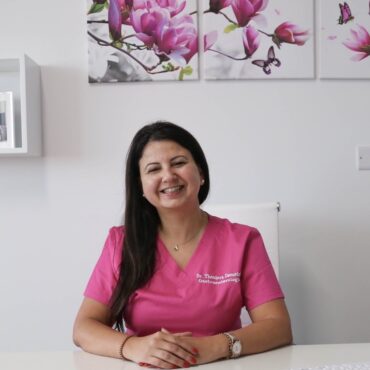 She also completed Hepatology training at Kings Hospital Liver Unit in London. She has been a Member of the Royal College of Physicians since 2005 and gained her CCST in Gastroenterology and Internal Medicine in 2010.

Since October 2019 she has been working as a Gastroenterologist at Evangelismos Private Hospital. D. Demetriou is one of the representatives for Cyprus at the European Crohn’s and Colitis Organisation.